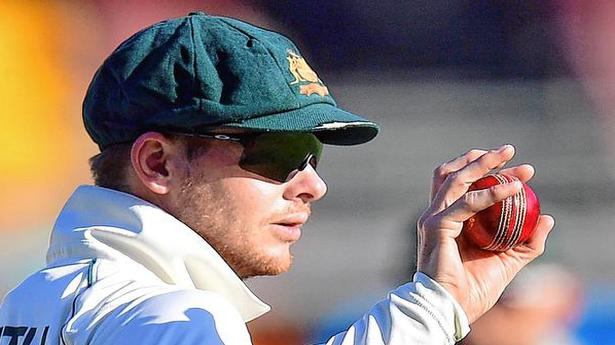 Star Australian batsman Steve Smith believes India is likely one of the hardest locations to play Test cricket and profitable a five-day format series in the nation is a main profession objective for him.

“I think, as an Australian cricketer, we talk about like Ashes is always big, World Cup is big but now India is No. 1 team in the world and it is a very difficult place to play Test cricket, so I would love to win a series there,” Smith instructed New Zealand leg-spinner Ish Sodhi throughout a podcast organised by inaugural IPL champions Rajasthan Royals.

Keen to get again

“It has been a pretty long year with the World Cup and Ashes, a few away one-day tours. So this rest is not the worst thing but hopefully it is for a few weeks. I am pretty keen to get back to playing.”

Smith is hoping the Indian Premier League might be held “at some stage” as sports activities occasions world wide stay on maintain due to the coronavirus.

The cricket calendar has been hit arduous by the lethal pandemic, together with India’s profitable and star-studded IPL T20 event, which was due to start on March 29. Now it’s unclear if the this yr’s occasion might be performed in any respect.

“Plenty going on in the world at present, but hopefully we can get an IPL at some stage,” stated Smith.

“The two seasons that I captained the Royals were both half seasons. Shane Watson gave me the captaincy in 2015 and then last year out of the blue, I took over at the back end of the season,” he added.

“Looking at having a crack at it full time and the Royals have a pretty good squad,” he stated.