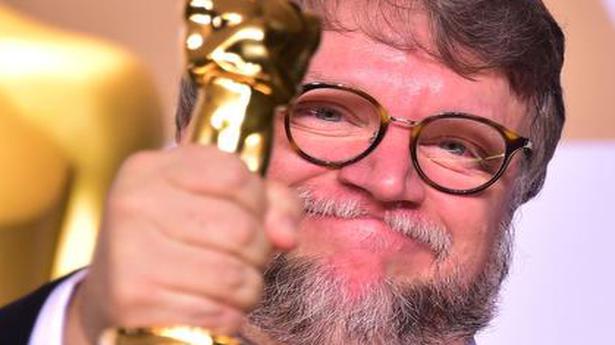 Los Angeles, April 24 Paramount Pictures is transferring forward with a sequel to its 2019 horror hit ‘Scary Stories to Tell in the Dark’.

According to The Hollywood Reporter, filmmaker Andre Ovredal will return to direct the sequel with Dan Hageman and Kevin Hageman as soon as once more writing the script.

The 2019 film, based mostly on the youngsters’s ebook collection of the identical identify by Alvin Schwartz, follows a gaggle of younger teenagers who should remedy the thriller surrounding sudden and macabre deaths in their small city.

Oscar-winning director Guillermo del Toro had penned the display screen story for the movie and likewise served as producer.

Entertainment One will produce the sequel with Paramount.