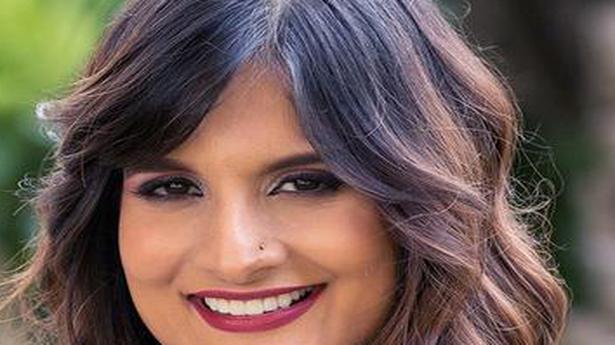 Two years in the past, on a uninteresting day at her residence in Dubai, UAE, Priyanka Pradhan recalled the stories her grandmother used to inform her; recollections of her grandmother comforts her like a heat blanket on a wintry evening. Except, on this event, she determined to write down the stories down, so she may go it right down to her three-year-old daughter as a reward.

That is how Tales from the Himalayas ended up turning into Priyanka’s debut book. A journey author, Priyanka grew up distant from the Himalayas: in the concrete jungles of Bengaluru and Mumbai. It was her grandmother who introduced the elegant mountains to Priyanka via the stories. “My grandparents were from Kumaon, Uttarakhand. When my grandfather was enlisted in the Navy in the 1960s, they moved to erstwhile Bombay. To ensure that we didn’t lose touch with our roots, my grandmother would often tell us folktales and stories from the hills,” she says, including that her many summer season holidays and solo journeys have been to the locations in the hills her grandmother spoke so fondly of.

The book consists of 17 stories; none include a timestamp. They all belong to an idyllic previous going again 20 years to 5 centuries. It has stories of schoolboys taking part in hooky, a little lady rescuing a ferocious snow leopard and a goat curing a princess’ overwhelming disappointment. “I didn’t want to specify the time. Some of them were adapted from folktales that are probably 500 years old. Some of them are my grandmother’s, some of them from my experiences,” says Priyanka.

Some stories, nonetheless, function modern social points. ‘The Villain’, for example, is about pores and skin color. This line from ‘Snow Leopard’ — ‘Perhaps there were very few [snow leopards] left now’ — is suggetive of local weather change inflicting species to go extinct. “I felt it was very important for children to understand these things. My book was originally conceived as a collection of bedtime stories, but I thought it was a good idea to subtly talk about the issues I care about,” she provides.

Her writing has a flavour seemingly influenced by the works of RK Narayan and Ruskin Bond. “They are my all-time favorite authors. Before beginning Tales from the Himalayas, I re-read a lot of their books apart from works of different nice writers like O’Henry, Anton Chekhov and Roald Dahl,” she says.

Bond has, in truth, endorsed her book. “Enchanting tales, straight from the heart of the mountains. Vivid storytelling and striking themes make it a delightful read,” he writes in the book’s cowl.

Tales from the Himalayas can be launched in the primary week of October.