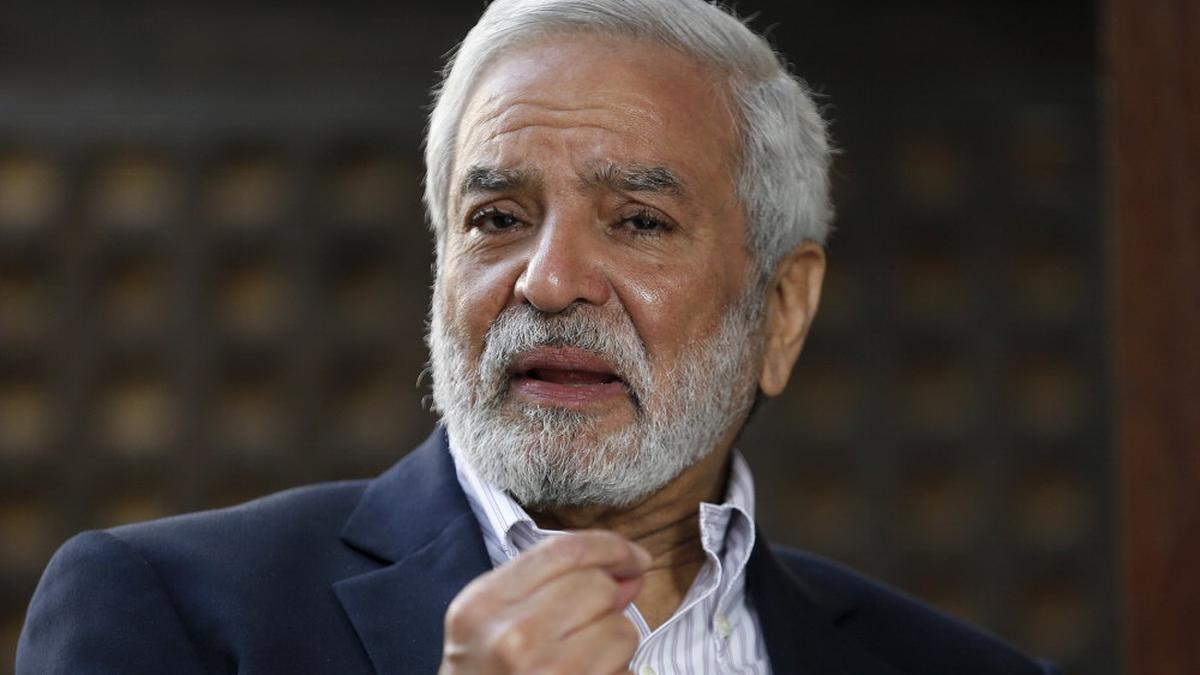 The Pakistan Cricket Board is planning to launch a joint bid for 5 to 6 ICC events alongside with UAE, based on PCB chairman Ehsan Mani.

The PCB goes to bid for events within the cycle that runs from 2023 to 2031, hoping to win at the least one or two of these.

“We had expressed an interest to host five to six events and, frankly, it is likely we won’t be getting more than one or two. But we also thought out of the box to bid jointly with another country,” Mani stated in a PCB podcast.

“I’ve already begun talking with the Emirates Cricket Board for a team-up to extend the possibilities of internet hosting a few of it collectively however, once more, it wants cooperation.

“There are a few events with 16 games and then there are events with 30-40 games, so depending on the scale, the workload can be divided between us.”

The International Cricket Council had invited expressions of curiosity from its Member nations till March 15 for 20 international events that shall be held within the 2023-2031 cycle however the conferences have been deferred indefinitely as a result of coronavirus pandemic.

Mani added, “It is essential for Pakistan cricket and its improvement that among the ICC events are performed in Pakistan.

“We intend to make a very serious expression of our interest on this matter and we will be getting full government support as well.”

READ|
Future of Asia Cup to be decided by all, not just India and Pakistan: Ehsan Mani

Since changing into an affiliated member of the ICC in 1952, Pakistan has hosted two international cricket events: the 1987 and 1996 World Cups.

It was presupposed to co-host the 2011 World Cup however misplaced the internet hosting rights as groups refused to tour the nation citing safety considerations within the wake of a terrorist assault on the Sri Lankan workforce bus in Lahore in 2009.