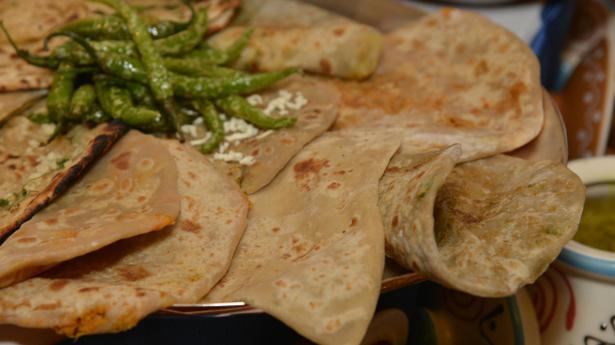 As per a latest Authority for Advance Rulings (Karnataka Bench) notification, parotas will appeal to 18 per cent GST, at the same time as its siblings rotis, naans, kulchas and khakhras are beneath 5 per cent bracket.

Bengaluru-based iD Fresh Food, which sells on a median 8.5 parotas a day or parotas price over ₹100 crore throughout the nation in a 12 months, is readying to go for an enchantment questioning the rationale behind bringing parotas beneath a better GST class.

“On these grounds, we are going for an appeal to the appellate body at the GST Council with a hope that this order will be reversed. I feel the AAR ruling was a result of a confusion around the category for parotas. We have to ask the authority how parotas, layered flatbread, are different from rotis,” he mentioned.

As per iD Fresh Food CFO Jaipal Singal, the phrase ‘parota’ is lacking in the GST legislation and that’s why his firm had sought a tax class clarification from the AAR.

“We know we are paying the right GST at 5 per cent. But since parota was not mentioned in the rule book, we had applied for an AAR notification to make things clear. How can the authority put basic, simple, staple food under a high tax category; also how can GST go higher than VAT itself, we wonder,” mentioned Mr. Singal.

Recently, one of many suppliers of ready-to-cook meals, Signature International Foods India, obtained a beneficial, 5 per cent GST, ruling from Mumbai GST Council.

According to trade sources, the nation’s able to cook dinner parota phase is near ₹500 crore trade yearly. In the organised sector, iD is the only largest nationwide participant, whereas there are dozens of small and native gamers throughout the nation. Again, in the frozen parota class, there are a number of gamers, together with massive names like Godrej Foods, Sumeru Foods, Haldirams and others.