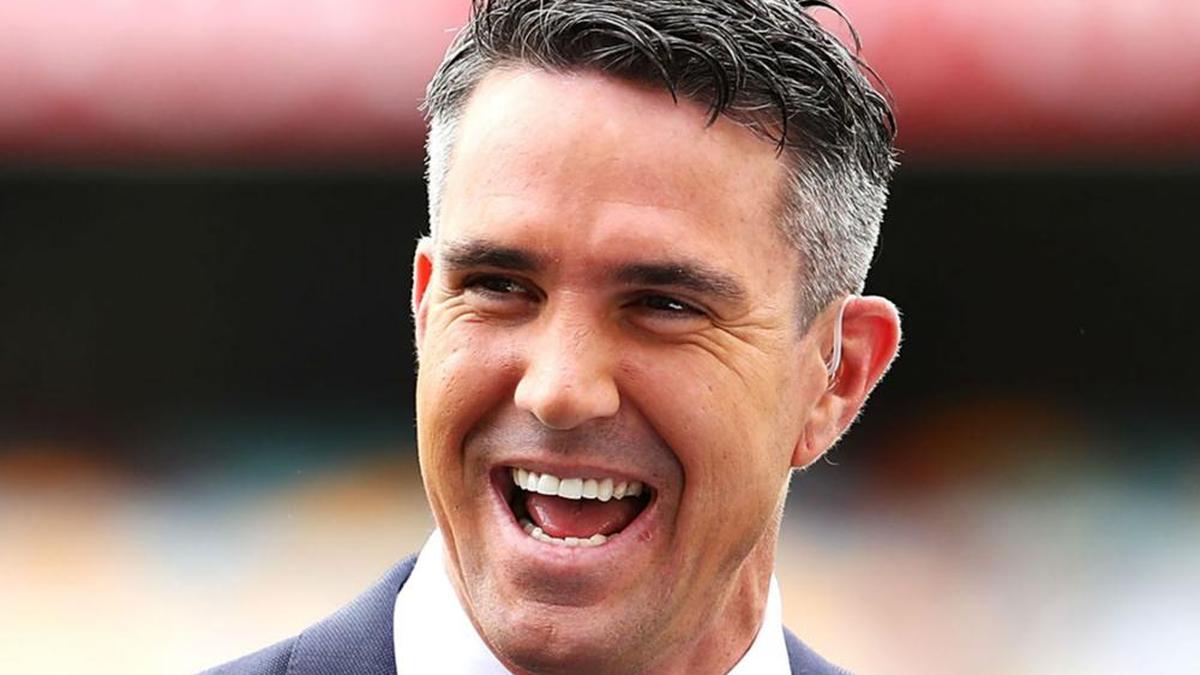 Former England star batsman Kevin Pietersen on Monday rated Mohammad Asif as the best he has confronted in his profession and believed a lot of the world’s high batsmen had been “happy” when the tainted Pakistan pacer was banned for spot-fixing.

Asif together with teammates Salman Butt and Mohammad Amir had been handed prolonged suspensions by the International Cricket Council over their involvement in the 2010 spot-fixing scandal in England.

“I think there’s plenty batters around the world that were happy he got banned! He was the best I faced! I had no idea against him!” Pietersen tweeted alongside a clip from a Test match in 2006.

During the sport, Asif dismissed Pietersen for a golden duck with a supply that swung late earlier than inducing an edge into the arms of wicketkeeper Kamran Akmal.

In 23 Tests, the speedster picked up 106 wickets and repeatedly troubled the best of batsmen along with his prodigious swing and tempo.

While Amir made a comeback to worldwide cricket, Asif, whom many imagine was the kingpin of fixers discovered his profession come to an inglorious finish. Butt, nevertheless, performs home cricket.