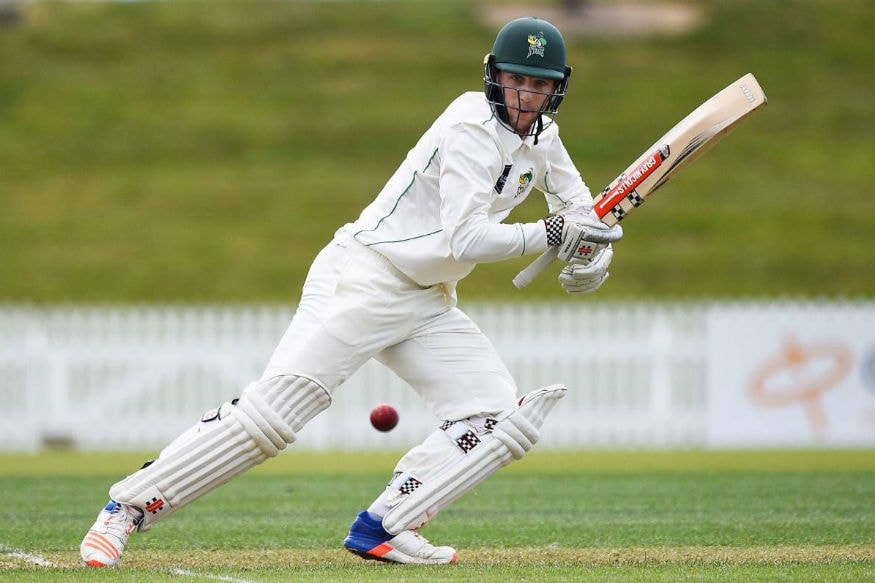 Dane Cleaver smashed an unbeaten century as New Zealand A put India A in a decent spot by amassing 385 for 5 of their first innings on the second day of the primary unofficial Test at Christchurch on Friday.

After Will Young (54) accomplished his half-century, the hosts suffered a mini-collapse, dropping three wickets cheaply however Cleaver (111 off 194 balls) and Mark Chapman (85 off 187 balls) resurrected the innings, including an unbeaten 209 runs for the sixth wicket.

Cleaver despatched the ball throughout the fence 16 occasions, whereas Chapman smashed eight boundaries in his innings.

At stumps, the duo was on the crease with New Zealand taking an general lead of 169 runs.

On day one, India A have been all out for 216 of their first innings.

Resuming at 105 for two, in a single day batsmen Young (54) and Ajaz Patel (38) added 66 runs earlier than the previous was despatched again within the 49th over by S Sandeep Warrier.

Young’s fifty was laced with six boundaries, whereas Patel hit 4 fours and three sixes in his 66-ball innings.

In the 50th over, Glenn Phillips (4) was trapped in entrance of the wicket by Shahbaz Nadeem, whereas one over later Patel was dismissed by Warrier because the Kiwis slipped to 176 for five.

Cleaver and Chapman then joined arms to take the Black Caps nearer to the 400-run mark.

For India A, Sandeep Warrier claimed two wickets, whereas Mohammed Siraj (1/104), Ishan Porel (1/61), Shahbaz Nadeem (1/67) accounted for one wicket every.