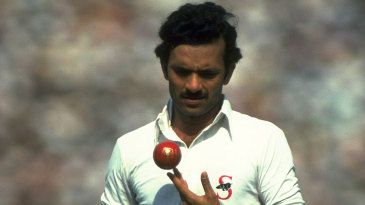 The BCCI has appointed former India cricketers Madan Lal, RP Singh and Sulakshana Naik because the new members of the Cricket Advisory Committee on Friday. The appointments are for one 12 months.

The CAC will decide India’s new choice committee, for which a number of prominent former cricketers have applied, together with Ajit Agarkar, Laxman Sivaramakrishnan and Nayan Mongia. BCCI president Sourav Ganguly had mentioned earlier this week that the new choice panel will start its stint by choosing the squad for the house ODI sequence in opposition to South Africa in March.