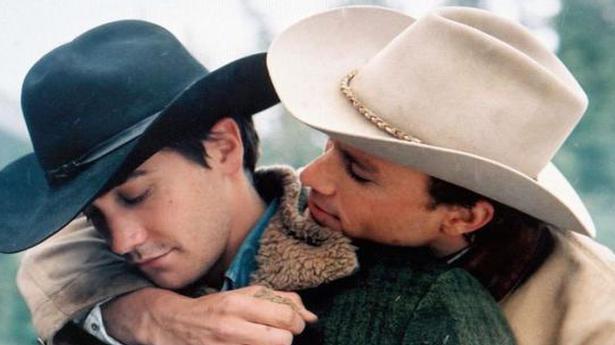 Actor Jake Gyllenhaal has revealed that his “Brokeback Mountain” co-star Heath Ledger had declined to present at the 2007 Academy Awards over a joke in regards to the movie.

Talking to Another Man journal, the actor stated the awards organisers wished to embrace a joke in regards to the film’s homosexual romance within the opening act however Ledger was not okay with it.

“I mean, I remember they wanted to do an opening for the Academy Awards that year that was sort of joking about it. And Heath refused. I was sort of at the time, ‘Oh, okay… whatever.’ I’m always like, ‘It’s all in good fun.’ And Heath said, ‘It’s not a joke to me — I don’t want to make any jokes about it’. That’s the thing I loved about Heath. He would never joke. Someone wanted to make a joke about the story or whatever, he was like, ‘No. This is about love. Like, that’s it, man. Like, no’,” Gyllenhaal stated.

Ledger, who was nominated for finest actor trophy at the ceremony, died in January 2008 due to due to an unintended overdose of prescription drugs.