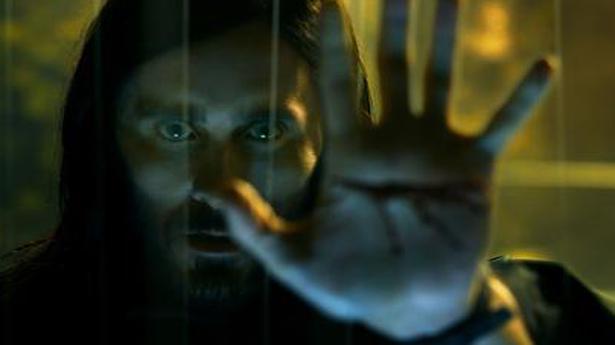 Sony has pushed its upcoming slate of releases, together with Spider-Man spinoff “Morbius”, the brand new “Ghostbusters” and Tom Holland-starrer “Uncharted”, to 2021 as theatres stay shut due to coronavirus pandemic.

“Morbius” is now coming in theatres on March 19, 2021 as an alternative of its July 31 launch. Similarly, “Ghostbusters: Afterlife” has shifted its July 10 launch to March 5, 2021 and “Uncharted” is now hitting theatres on October 8, 2021 with “Ghostbusters” taking on its earlier launch date.

Sony’s World War II drama “Greyhound”, starring Tom Hanks, which was set to launch in June after numerous date shuffles, at the moment has no launch date whereas “Peter Rabbit 2” gained’t open in cinemas till January 15, 2021, as an alternative of this coming August, reported

However, Kevin Hart’s “Fatherhood” has been superior from January 2021 to October 23 this 12 months.

With productions cancelled and theatres closed due to the coronavirus pandemic, many studios have been pressured to reshuffle their launch calendars.

The movies that have been instantly affected by the virus embody “A Quiet Place II”, Disney’s live-action “Mulan”, James Bond film “No Time to Die”.