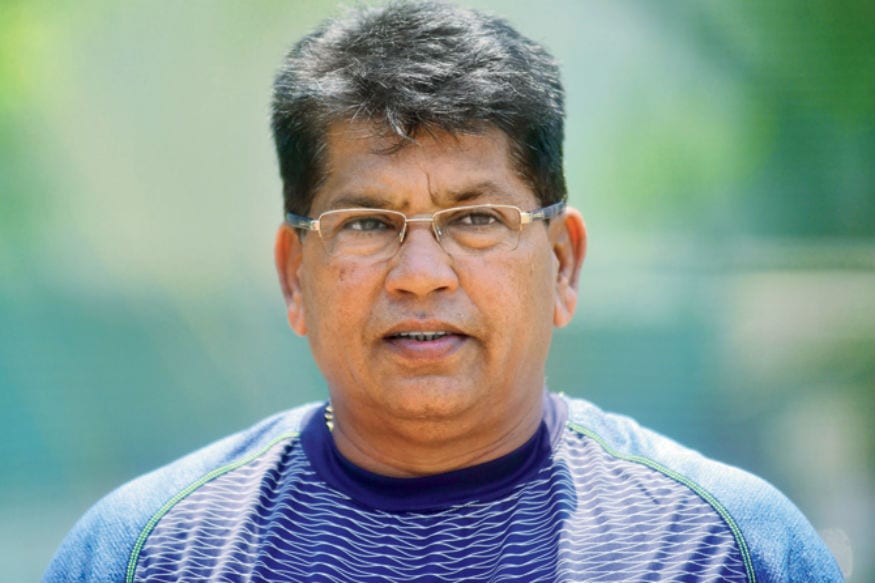 Chandrakant Pandit has been appointed the top coach of Madhya Pradesh, making a transfer from Vidarbha the place he was the coach for the final three seasons.

Pandit, the previous Mumbai stalwart, had performed 5 Tests and 36 ODIs for India other than 138 first-class matches. Apart from Mumbai, he had represented Madhya Pradesh and Assam as nicely.

“Vidarbha played very well. I’ve passed on whatever I could to them, and hopefully, the lessons will stay with them. Coaching MP will be a different challenge,” Pandit was quoted as saying by Times of India.

Apart from being a profitable coach for Vidarbha, Pandit has coached Mumbai, Maharashtra and Kerala previously.