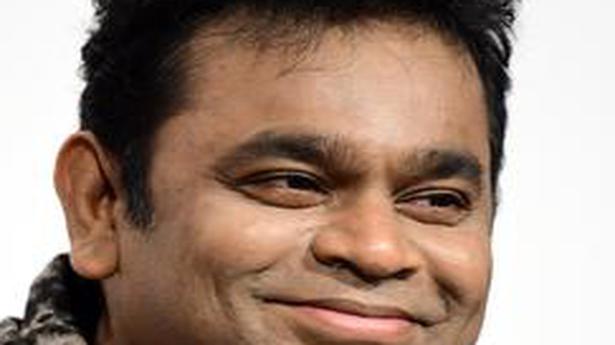 ‘99 Songs’ music review: Why this AR Rahman soundtrack is what we need in these troubled times

There are many the reason why AR Rahman’s newest soundtrack 99 Songs is particular, and one in every of them is the timing of its launch.

With zero fuss and fanfare, the Oscar winner has unleashed on us a musical twister, that may absolutely give us hope, whilst we are social distancing and protecting ourselves abreast with Coronavirus updates.

The different speciality of this 14-track album is that it places the highlight on two supremely-gifted vocal skills in Shashwat Singh and Bela Shende.

Shashwat kickstarts musical proceedings in the hummable ‘Teri Nazar’ that begins with a whiff of Charukesi raga, which takes you again to the magical Rahman that gave us ‘Udhaya Udhaya’ (Udhaya) and ‘Aahista Aahista’ (Swades). There’s longing and pining in the vocals and with the flute as accompaniment, it hits all the fitting notes.

‘Jwalamukhi’ has been doing the rounds for a while now, and for the fitting causes. There are two variations — one with Arijit Singh, who delivers predictably, however the Poorvi Koutish contribution stands out for its vocal texture.

If ‘O Aashiqa’ has a tightly-knit refrain that metamorphoses right into a neat melodical line, ‘Sofia’ has an old style allure earlier than it turns into a beast of its personal, with the phrase ‘Sofia’ repeatedly hitting residence musically.

With ‘Nayi Nayi’, Rahman faucets into the world that he created so exquisitely with 2011’s hit flick Rockstar. Shashwat Singh’s vocals stand out in this heavy-on-guitars piece that might have properly made it right into a modern-day Aamir Khan or Shah Rukh Khan movie and change into a blockbuster track.

Bela Shende (the opposite vocal decide of the album) goes all devotional in ‘Sai Shirdi Sai’, an ‘Oh Paalanhaare’ sort of track that by some means doesn’t match into the scheme of issues right here. She greater than makes up for it with ‘O Mera Chand’, one other throwback melody that’s proper up there to match with the in-form Rahman albums of Meenaxi and Taal. ‘Gori Godh Bhari’ brings again classic Alka Yagnik, however this classically-inclined quantity, with traces of raga Bageshri, would in all probability not attraction to the favored musical palate.

Among the stand-out items in 99 Songs is ‘The Oracle’ — an instrumental piano piece that builds some good momentum earlier than reaching a grand crescendo. In these times of disaster, all one requires is to plug your earphones and hearken to ‘The Oracle’. The magic in its notes offers us hope.